Administrative court: Journalists’ access to the Alaver court file needs to be reconsidered 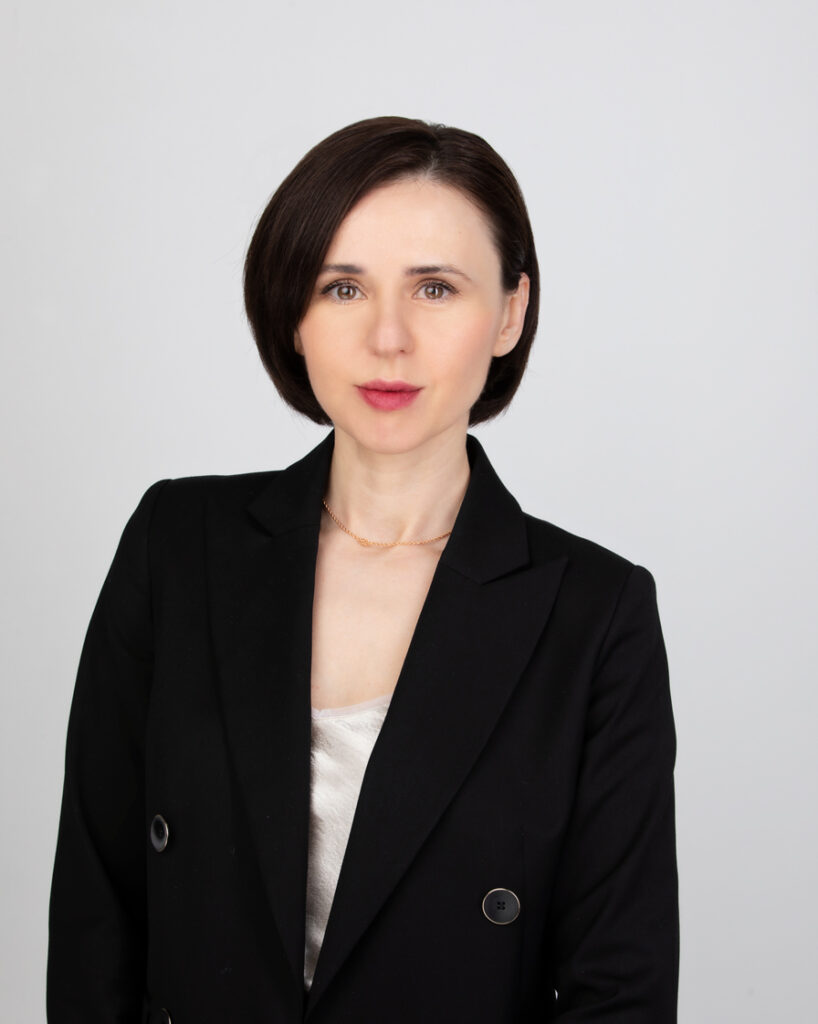 The Tallinn Administrative Court upheld the appeals of Eesti Rahvusringhääling (ERR) and AS Ekspress Meedia against the decision of the Harju County Court, which barred them from accessing the criminal case file concerning the skiing coach Mati Alaver. The dispute brought before the administrative court primarily concerns the arrangement of in camera hearings and closed proceedings under the Code of Criminal Procedure and its effect on the right of persons who are not a party to the proceedings to access the court file. In the judgment, the administrative court points to the opinion of the Supreme Court that, in the case of an in camera hearing, § 12 (4) of the Code of Criminal Procedure does not prohibit a court from reconsidering whether to grant access to a court file or a part thereof to a person after the conclusion of the closed proceedings. However, access to a court file cannot be refused on the sole grounds that the hearing in the criminal case was held in camera. The administrative court found that the complete refusal of the Harju County Court to grant access to the criminal case file to journalists is based on incorrect considerations, including that the county court was mistaken that it is not possible to grant access to a file after the conclusion of criminal proceedings where an in camera hearing has been held for the discussion of the matter and the court judgment has been published in redacted form. As regards the issue of the publication of the court decision compromising the sensitive personal data of the persons (witnesses) involved in the proceedings, the administrative court points out that sensitive personal data can be processed, including published. According to the administrative court, the context of the disclosure of the data must be taken into account when considering whether or not to disclose the data. The matter of doping involving top athletes, which is directly linked to the processing of health data, is one of public interest, and the data cannot be withheld solely because of the sensitivity thereof. ‘At the same time, the extent to which the information has already become public must also be taken into account in decisions on disclosure. The criminal case of M. Alaver has received widespread press coverage, which includes interviews with the persons involved. Thus, it is necessary to assess whether the publication of the decision would unduly harm the rights of the persons named in the decision,’ the court found. However, the court also noted that the situation may be different as regards other material contained in the criminal case file. In the course of the criminal proceedings, a large amount of private information has been collected both about the activities of the accused as well as persons not actually linked to the proceedings at all, including their private life, which is either indirectly or not at all related to the proceedings and the charges. ‘Neither the charges brought against M. Alaver nor his penalisation justify the publication of such information. Only the disclosure of evidence directly related to the crime and to M. Alaver’s person could be considered,’ the court judgment states. In summary, the administrative court ruled that the county court must take the applications under new consideration and assess whether there are any obstacles arising from the Public Information Act and the Personal Data Protection Act to making the court decision accessible. Pursuant to legal principles and the instructions of the higher courts, whether the evidence can be disclosed, at least in part, should be reasoned and considered separately for each piece of evidence. The court additionally ordered Harju County Court to pay 15 euros as compensation for procedural costs to Eesti Rahvusringhääling and 8,030 euros to AS Ekspress Meedia. For remaining amounts, the court ordered the parties to bear their own procedural costs. An appeal may be filed against the judgment of the administrative court with the Tallinn Circuit Court within 30 days after the publication of the judgment, i.e. by 24 August.

In mid-November last year, Harju County Court convicted Mati Alaver, in a closed trial, of inciting athletes to use doping. In accordance with the penal agreement concluded with the Public Prosecutor’s Office, Alaver was given a one-year suspended prison sentence with a year and a half of probation. Alaver, 65, pleaded not guilty. He did not appeal against the judgment. Following the conviction of skiing coach Mati Alaver of inciting athletes to use doping, Harju County Court refused journalists access to the criminal case file, on the grounds that it contained sensitive health data about the witnesses and that an investigation was still underway in Austria. In early June, however, Hansjörg Mayr from the Innsbruck Public Prosecutor’s Office, who was in charge of the Austrian doping investigation, confirmed to ERR that they had completed their investigation of Alaver, and added that they had never requested the investigation materials to be classified in Estonia. German prosecutor and Head of the Doping Department at the Munich Public Prosecutor’s Office, Kai Gräber, told ERR in June that they could not confirm or deny whether they were investigating Alaver. ‘I do not believe that Mati Alaver’s attorney knows whether or not an investigation of Alaver is pending in Germany. That is just his position. I do not believe that he knows anything. He may have such a suspicion, but he cannot know for sure, because no one has told him whether an investigation of Mati Alaver has been initiated in Germany. So that is just his personal opinion,’ Gräber commented.